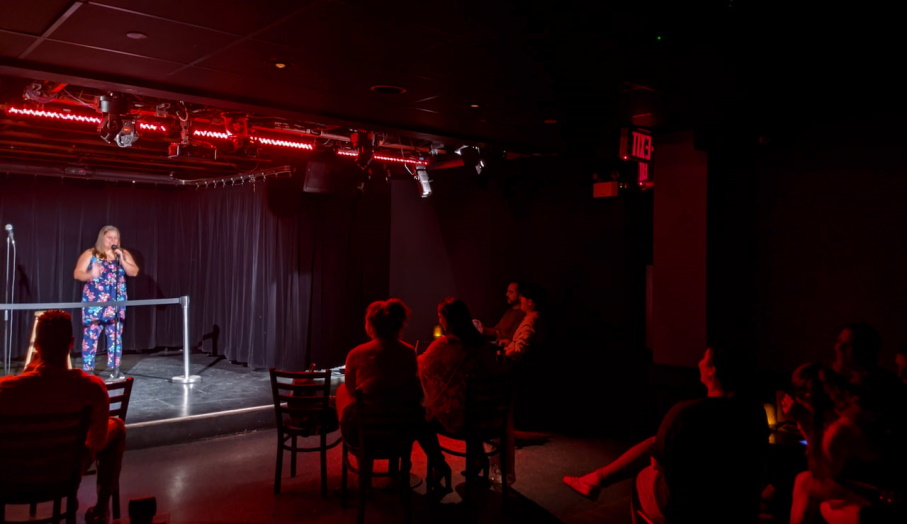 Tips to Being Comfortable on Comedy Stage

Comedy is an art form that requires a certain level of comfort with yourself and the stage. However, staying comfortable cannot be easy when you are up on the stage if you aren’t used to being there. This article will give some tips for how to become more comfortable on the comedy stage.

The first time you were on stage for a comedy show was probably nerve-wracking if you’re like me. After all, it is one of those things that’s easy to get nervous about, even if it’s something you’ve done many times before. If this is your first time performing, or even if it isn’t, here are some tips to help ease your nerves and be more comfortable on stage so that everyone can have an enjoyable experience.

Comedy is a great way to break the ice and have some fun. It’s also a great way to get over your fear of public speaking or being on stage in front of people. While many people may think it’s easy, there are several steps you can take to prepare yourself for this type of event so that you don’t freeze up during your performance.

To be comfortable on the comedy stage, there are several things you should consider before going up on stage: 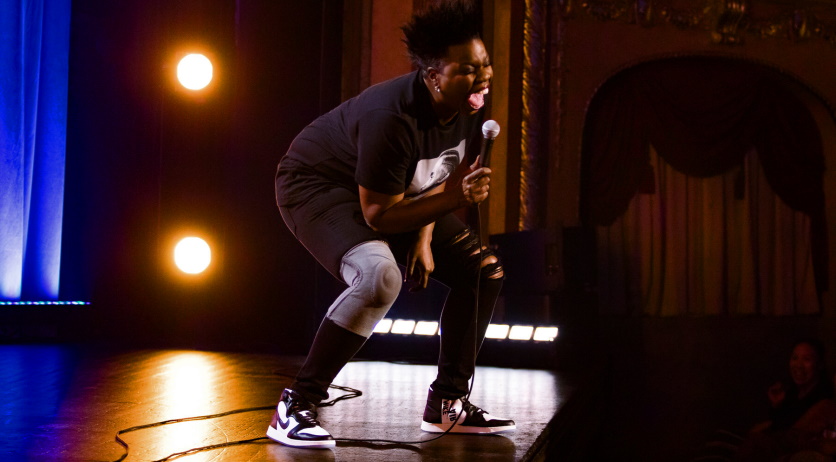 Getting comfy with comedy

Comedians that are comfortable on stage can do a lot more than those who aren’t. If you feel nervous about being in front of an audience, here are some tips to help you overcome your fear and become a better performer.  First, it’s important to understand the difference between nerves and excitement. Nerves tend to make people freeze up or stumble through their words, but excitement can give you confidence as well as energy. Second, when you’re anxious about something like public speaking, try thinking of the positive outcomes instead of focusing on how bad it could be if things go wrong. For example: “If I mess up this joke, then at least the audience will know that I’m human.”

Comedians are often asked, “Who is your favorite stand-up comedian? What do you like about their style of comedy?”  The answer to this question varies depending on the person being asked. Some comedians choose a classic comedian who reflects their sense of humor, while others may choose someone they admire for other reasons. For instance, some comedians might say that they enjoy watching Louis C.K.’s stand-up because he makes them feel less alone in the world. In contrast, another comedian may say that her favorite part about Donald Glover’s comedy is how well he uses his musical background to create unique and exciting songs and skits. However, it seems as if one common thread among all great comedians is that they make people laugh. 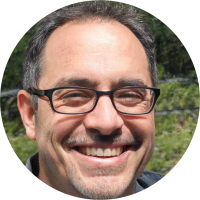 Night Train Comedy was founded in 2015 by a group of like-minded podcast enthusiasts who met via a humble forum thread. With the optimistic goal of creating the ultimate platform-agnostic podcast database, the small team worked to build a company from the ground up. Since then, Night Train Comedy has grown substantially! The original group has transformed into a worldwide team of talented developers, designers, data moderators, user support specialists, project leads, content creators, advisors, and interns! Oh my!

Hello there, haven’t we seen you before?